LAMP Trust and the Lorraine Music Academy hosted “A MUSICAL CELEBRATION OF INDIA : COME INDIA SING JANA GANA MANA” on Thursday 10th August 2017, at Kingdom of Dreams’ ShowShaa Auditorium, Gurugram on the eve of our 71st Independence Day – a first of its kind at this venue. We are grateful for the generosity and support of Modern Delhi Public School in making this event a reality.

The event had distinguished guests and members of the community from across the National Capital Region and from other States including a family member of Lal Bahadur Shastri, among many others.

The auditorium was brimming with a new and young patriotic fervour; not just of memories of the past, but of dreams for the future. Over 150+ young patriotic participants aged between 5 – 18 years sang and danced to new, modern, upbeat and stylish music to celebrate our 71st Independence Day.

The theme of the musical event was a call to the next generation of India to say “hello” to our future with renewed energy, passion, pride and patriotism. Dream big, think positive, and move into the future of a Great India!

The program began with our National Song “Vande Mataram” performed by a young band playing the guitar, drums and keyboards. Three vocalists – Diya, Smriti and Shanaya, sang melodiously and set the mood for the evening. Sabina D’Souza, a high soprano, mesmerised the audience with a rendition of “Just Wave Hello”. Nadia D’Souza sang “Somewhere Over The Rainbow – Way Up High, Birds Fly Over the Rainbow, Why Oh Why Can’t I?” and “I Was Here”. The young children sang and danced to “Let’s Go Fly A Kite”. Rishan Bhatnagar sang “When I Wish Upon A Star… Your Dreams Come True”. Anika Bhatnagar sang “Tomorrow The Sun Will Come Out…. Just Hang On And Don’t Despair”. The evening concluded with a medley of superbly performed dances set to patriotic and folk music and themes including “Bharat Anokha Raag Hain” by Euro International School, a Haryanvi & Rajasthani Folk Dance Medley by Paramlakshya World School, an amalgamation of 3 classical dances – Kathak, Bharathanatyam, Odissi – by Scottish High International School, a traditional Rajasthani “Ghoomar” Folk Dance by Euro International School, and representations of 7 various Indian Classical Dance Forms representing “Unity in Diversity” by Suncity World School. The grand finale of the vocal section was the children singing “We are the World”, and that of the dance section was the portrayal of seven classical dance forms of India to a beautiful classical and fusion tune caused the audience to respond in a rapturous applause. 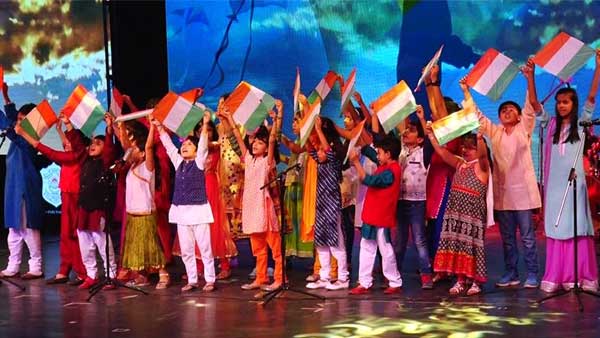 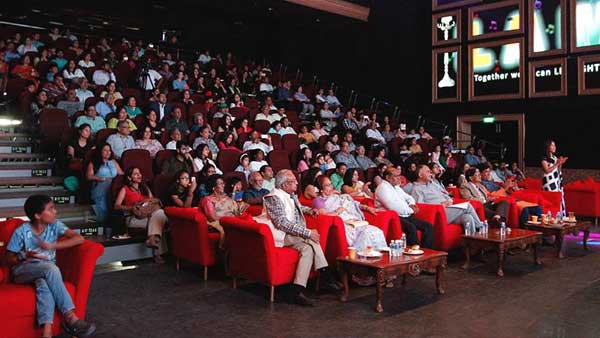 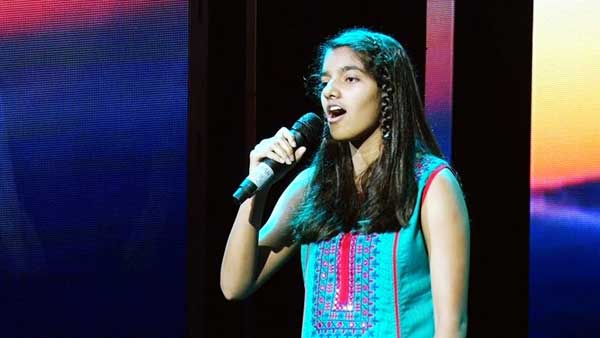 The Musical Celebration also aimed to encourage the youth of the nation to fulfil their fundamental duties as citizens of India as per Article 51A of the Constitution of India. Article 51A of the Constitution of India states that “It shall be the duty of every citizen of India to cherish and follow the noble ideals which inspired our national struggle for freedom; to uphold and protect the sovereignty, unity and integrity of India;”

This event was in aid of raising awareness, support and resources for the ongoing Nation Building Project “Come India Sing Jana Gana Mana” that was launched 4 years ago on 15th August 2013. The event had the audience singing our National Anthem with pride, passion, and precision. The National Patriotic Project “Come India Sing Jana Gana Mana” is a clarion call to 1.27 Billion Indians to stand together for one cause – the Unity of India, by singing one song – our National Anthem, in the correct code as laid out in the Constitution of India, which is around 52 seconds.

This event was also in aid of raising awareness, support and resources for Nation Building Project – the biographical feature length film “A Hero Of War & Peace” based on the life of our National Hero, Prime Minister Lal Bahadur Shastri, who gave India the inspiring slogan “Jai Jawan Jai Kisan”.