Lorraine Music Academy had the honour and privilege of hosting Matthias Fletzberger, world renowned Pianist and Conductor from Vienna, Austria on 23rd and 24th April 2019. This workshop was in collaboration with the Austrian Embassy, New Delhi and the Austrian Cultural Forum.

Students of Lorraine Music Academy participated in the workshop. Everyone who watched him playing was totally mesmerised and inspired. During the Piano Workshop, Matthias Fletzberger interacted with students as young as 4 & 5 years of age, praised them, encouraged them and shared with them his secrets and journey in music.

The students who participated in the Piano Workshop played their pieces confidently, fluently and with much enthusiasm.

We look forward to having Matthias Fletzberger with us again very soon. 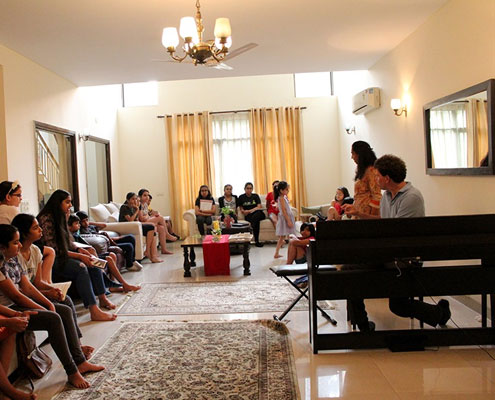 MATTHIAS FLETZBERGER:
Born in Vienna, Matthias Fletzberger was accepted at the age of 5 as a student of the University of Music and Performing Arts, Vienna. Aged 12, he won the first prize at the Austrian Youth Competition “Jugend Musiziert” and was accepted to the concert class of Hans Graf, where he obtained his diploma with special distinction. Further teachers include Bruno Seidlhofer, Tatiana Nikolayeva, Jacques Rouvier, Nicole Henriot-Schweitzer and Leon Fleisher. While still a student, Fletzberger won prizes at international piano competitions, including the Busoni, Rubinstein, and Bösendorfer competitions.

By recommendation of Rolf Liebermann and Elisabeth Schwarzkopf, Fletzberger started a second career as an opera conductor. He worked as repetiteur in Salzburg and at the Prague State Opera, as Musical Director of Opera Productions at the Vienna Festival, and as Kapellmeister at Theater St. Gallen. Following several years as General Manager of the Sofiensale – Vienna’s oldest and largest venue for cultural events – where he presented a broadly varied programme of opera, musical and theatre presentations as well as galas, incentives, parties and clubbing events, he decided to return to the classical music scene.

Since 2008 Fletzberger performs again both as a conductor and as a pianist (as soloist, Lied accompanist, and chamber music pianist). In 2011 Deutsche Grammophon released the CD/DVD album Violin in Motion featuring arrangements by Lidia Baich and Matthias Fletzberger of well-known ballets. His North American debut as a conductor was in January 2013 within the “Salute to Vienna” concert series in Montreal and Quebec.

In the years 2017 and 2018 he developed the project “Fascination Wagner” together with stage and film producer Selcuk Cara for the Austrian Tenor Andreas Schager; the world premiere was staged in Prague in cooperation with the Narodni divadlo Praha in October 2018. From 2018 to 2020 he is the Conductor of the first South-Korean production of Wagner’s “Ring-Cycle” in Seoul Arts Centre, staged by Achim Freyer. 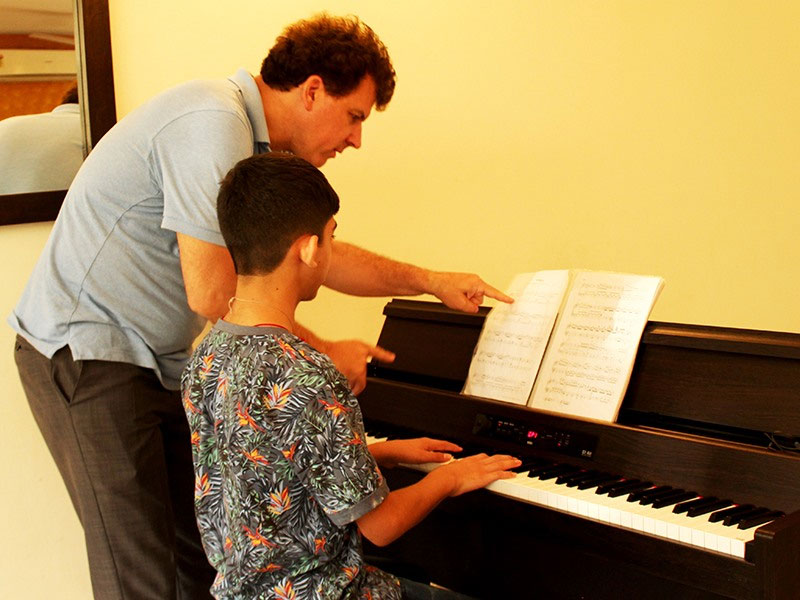 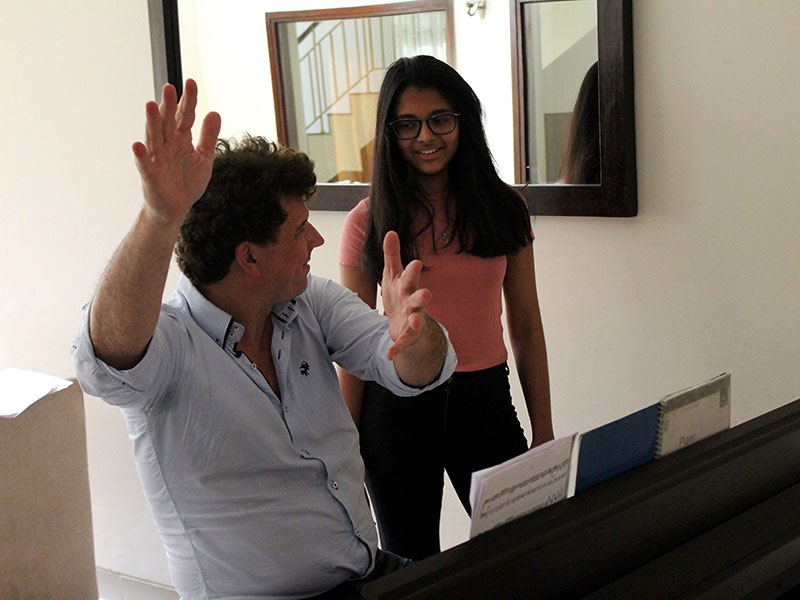 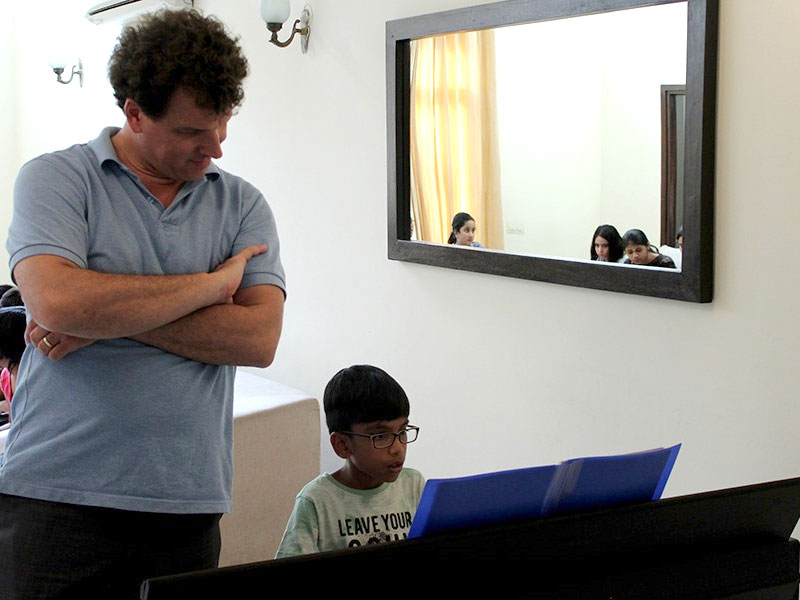 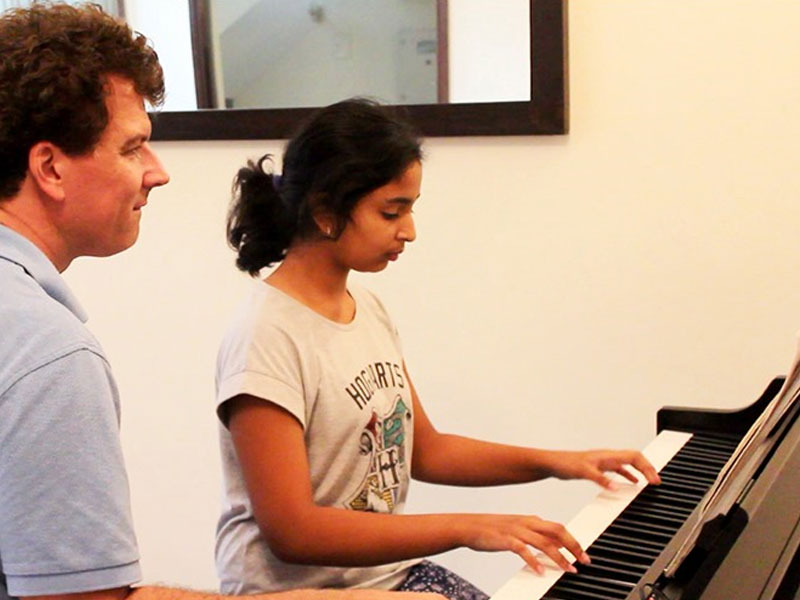