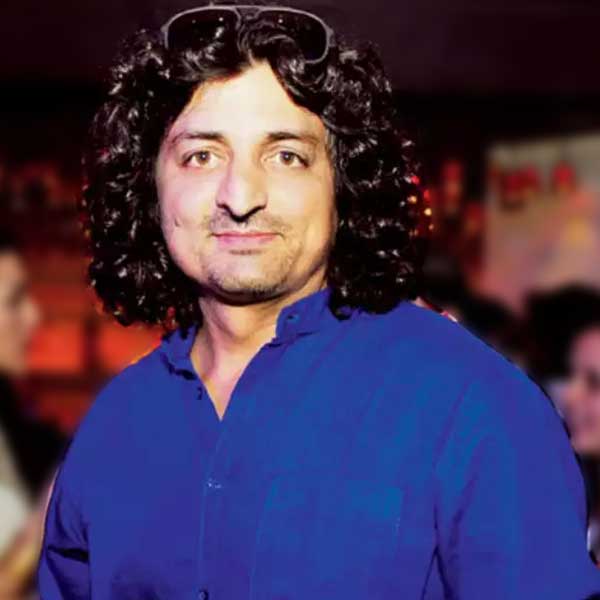 In 1994, Amit Kilam joined Indian Ocean. He was much younger than the other band members. Barely out of his teens, he was still taking his college exams. This line-up with Susmit Sen, Asheem Chakravarty, Rahul Ram and Amit Kilam became the most recognisable and the most successful in the band’s timeline so far. Since then they rolled out a live album recorded and mixed on two tracks by Vikram Mishra Desert Rain and two studio albums Kandisa and Jhini. They also composed the soundtrack of Black Friday and contributed a couple of tracks to the soundtrack of Peepli Live.

Amit’s drumming is a balance between the conventional and non-conventional. His playing always adds to the composition rather than overpowering it. Largely self-taught, he believes in layering rhythm rather than a heavy drum layer, since he believes in simplicity, not technical wizardry, thus becoming the backbone of the solid sound that the band has. He incorporates Indian rhythms into his drumming in a unique fashion, moving in cycles of 8, 10, 12 14, 16, rather than simple 4/4 or ¾ styles. Not a “psychotic drummer”, he goes easy on the skins, yet his playing is very dynamic. He was introduced to music at the age of 4 by his parents, learning the guitar (Hawaiian – Indian classical).

An instinctive musician with a great ability to make tunes, Amit plays almost any instrument he picks up. On stage he plays the gabgubi, the recorder and the clarinet, and we also know him as a keyboard, guitar and bass player as well. His vocals have an exciting texture that is being heard more often on compositions of late. He plays several instruments and sings also. He loves listening to various kinds of music – Hindi filmi, rock, pop – his favourites are A. R. Rahman, Trilok Gurtu and Deep Purple.

Amit loves photography and wildlife and photographing wildlife! His latest passion is golf and he’s started cooking as well. Amit regrets not being able to watch every bad Bollywood film. Loves imitating people and accents and gets high on orange juice.

Join Lorraine Aloysius & Aubrey Aloysius as they chat with AMIT KILAM, Member of India’s legendary band INDIAN OCEAN, while he shares his inspiring music and amazing life journey across the globe on this unique Music & Talk Show on Sunday 18-July-2021 @ 5:00 PM IST