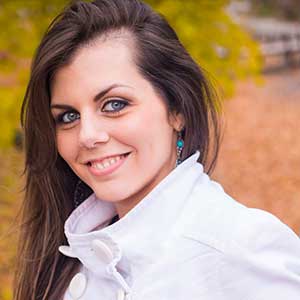 Katalyn Vamosi was born in Budapest, Hungary. She started her music studies in Zoltan Kodaly Hungarian Choir School in Budapest, where she learned to play the flute. After graduating from the Choir School in 2005, she continued her music studies at the Faculty of Singing in King St. Stephen’s Conservatory, Budapest. She graduated from the Conservatory in May 2008 as the pupil of Judit Adrigan. In the same year she was admitted to Franz Liszt Academy of Music in Budapest, where she started her studies under the mentorship of Katalin Halmai, afterwards became the pupil of Julia Paszthy. She competed the final year of her master studies at the Music Academy in Stuttgart, where she studied by Professor Francisco Araiza. In 2015 she graduated with honors at the the Music Academy.

She sang at many of the world concert halls and festivals including in London, Beijging, Leipzig, Budapest, Paris, Stuttgart, Alger, Bologna, among many others.