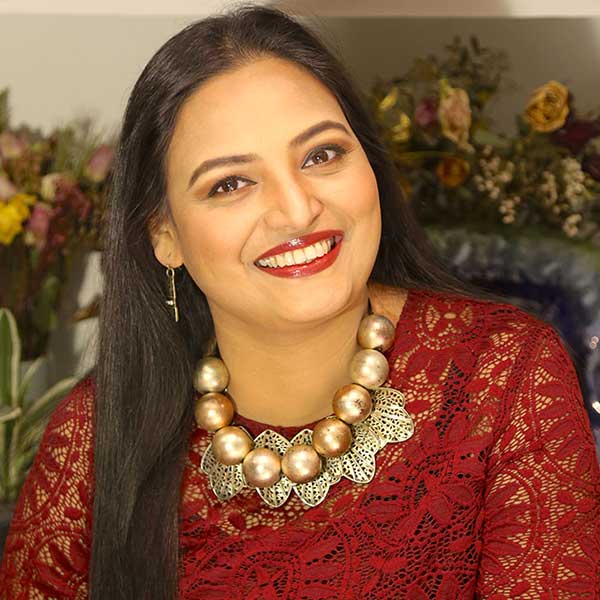 Saira is Director of NJ Arts London, a performing arts centre and artist community opened in 1998 by British megastar Sir Cliff Richard OBE, who remained Patron until 2017. From there she teaches, runs events that bring communities together through the arts, and hosts itinerant artists from around the world.

Saira’s academic training provides her a scientific approach to music and her own multicultural immersive learning enables her to build bridges between otherwise separated worlds. She tours US universities giving academic lectures, workshops and live shows on Sufi music values and comparison of Eastern and Western classical singing technique. As a high profile alumnus of University of Karachi (MSc Physical Chemistry) she is a visiting lecturer and because of her philanthropic endeavours the Chemistry Department has named a chemistry lab in her honour.

PERFORMANCES
Saira has given solo performances around the world: the only soloist at an international peace conference for 5,000 delegates from 192 nations (Cape Town, South Africa), British Museum (London), London City Hall (Mayor of London headquarters), throughout the UK, and in USA, Germany, France and Switzerland.

She has performed with numerous established western artists, including:

Paul Knight and Jon Ranger have performed with Saira in the UK and Pakistan.

She is regularly invited by Pakistan High Commission London as a featured artist at all their official functions. She was the only artist invited to sing at the historic unveiling of Pakistan’s founder Muhammad Ali Jinnah’s bust (British Museum, London).

At the request of British Government offices in Hastings, UK, Saira recorded the British National Anthem. It is now used on their official social media and played at British citizenship ceremonies across the East Sussex region. Upon hearing the recording, the Queen’s Lady-in-waiting sent a letter of appreciation on behalf of Her Majesty.

She is also a commissioned writer and composer. She co-wrote the English book ‘Miracles of Isa’ which is currently in six languages (Urdu, Sindhi, Arabic, Farsi, Bulgarian), and translated Loes Tam’s book ‘God’s Perfect Design’ on the topic of women leadership from English to Urdu.

In his autobiography ‘More Than a Game’, renowned senior BBC cricket commentator journalist Qamar Ahmed published Saira’s photo visiting Pakistan President Arif Alvi alongside a photo gallery of sports superstars and celebrities. During an exclusive concert for Gen Pervez Musharraf, the Pakistani ex-President expressed his appreciation to Saira stating ‘You are a complete singer.’ Pakistani journalist Emmanuel Yousaf’s upcoming book on movers and shakers of Pakistan and its diaspora includes a twenty page feature on Saira Peter’s life and career so far.

CURRENT PROJECTS
Saira Peter is working with a team of professionals on an exciting new fusion opera genre called ‘Sufi Opera’. Her upcoming sufi opera “Sufi Marvi” is taken from sufi poet Shah Abdul Latif Bhitai’s (1689-1752) story of Marvi, one of his seven heroines of Sindh, Pakistan. It tells how the king of Umerkot wanted to marry and commanded the people of his region to find him a bride. It was reported that a very beautiful maiden named Marvi lived in an impoverished desert village but was already engaged to one of the villagers. So King Umer set out with his men to kidnap Marvi and make her his queen by force. Marvi, who will be played by Saira, throws herself from her abductor’s camel and sings the aria “Marvi’s Marsiyas”, which Saira recently recorded. The song is a universal call for respect, honour and dignity for women everywhere with a message of justice and faithfulness to one’s own people. Sufi Marvi is the world’s first western operatic and North Indian classical fusion and marks the first attempt to bring a sufi story in English to opera lovers around the globe. It is set to be staged in London soon. The aria is in English with some Sindhi and Urdu words.