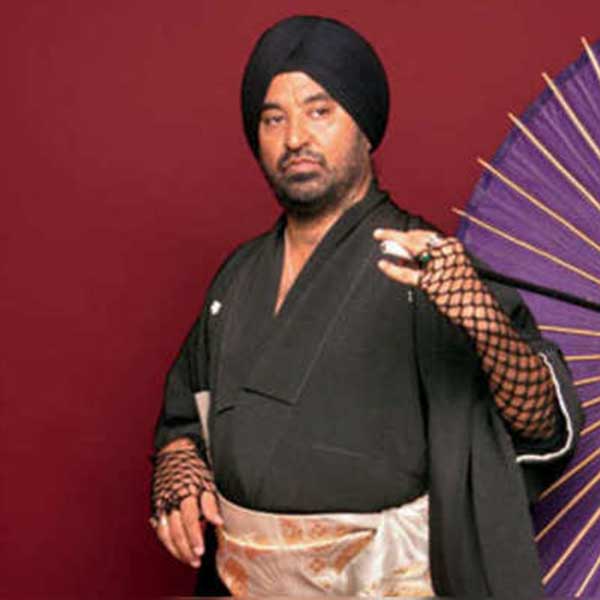 SARBJIT SINGH CHADHA
Sarbjit Singh Chadha is the first non-Japanese singer of Enka. Born in New Delhi, IndiaSarbjit Singh Chadha went to Japan to study agricultural industry, and there he began to like Enka. He gained popularity via the Japanese television program Kinyō Ji: Uwasa no Channel. He debuted as an Enka singer with single “Omokage no Hito” (面影の女?) under JVC in 1975. His Enka album was released in 1975 which became a success in Japan, selling 150,000 copies. He went back to India a few years later, but returned to Japan in 2008 to continue singing Enka. Enka is a popular Japanese music genre which resembles traditional Japanese music stylistically.