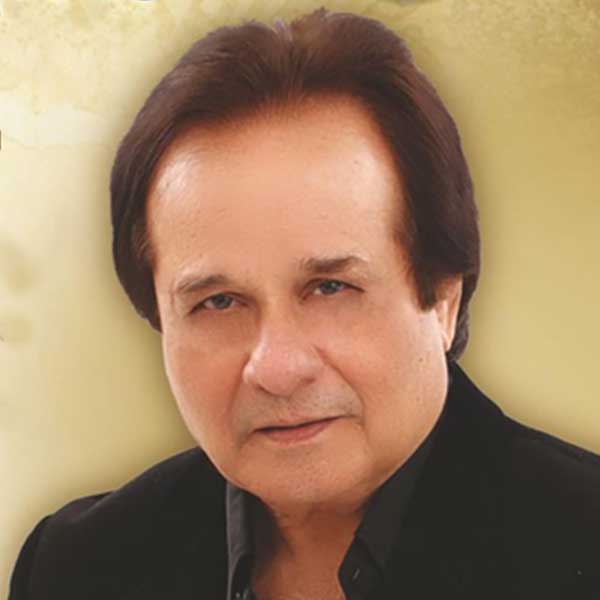 MANHAR UDHAS is the eldest son of Keshubhai Udhas and Jituben Udhas, and the elder brother of singers Pankaj Udhas and Nirmal Udhas. He completed his mechanical engineering training in Gujarat and moved to Mumbai in the late 1960s to look for a job. He was interested in music since childhood. His brother-in-law, who was making Gujarati film in Mumbai, introduced him to Music Director Kalyanji Anandji. Manhar Udhas used to hang around Kalyanji Anandji to help them in song recording. Once singer Mukesh was not immediately available. So it was decided to dub a song in the voice of Udhas and later on Mukesh would sing over it. The song was ‘Aap Se Hum Ko Bichchade Huye Ek Zamana Beet Gaya’ for 1969 film Vishwas. When Mukesh heard the song, he said that Manhar Udhas has sung the song perfectly and there was no need to record the song in his voice. The song became a hit. It proved to be turning point in his career.

Manhar Udhas has worked with many composers of the film world and has lent his voice to many Bollywood heroes. He has sung for more than 300 films – Gujarati, Hindi, Punjabi, Bengali and many others. He, like his brother Pankaj Udhas, is well known for singing Ghazals. He has released 30 albums (last one, “Aashirwad”, launched in Australia November 2013). He has also worked with Pankaj on albums and Live Shows. His 31st album Alankar was released at VadFest on 18 January 2015 at Vadidara. His latest album “Aakarshan” was launched on 5 May 2018 at Anand, Gujarat.