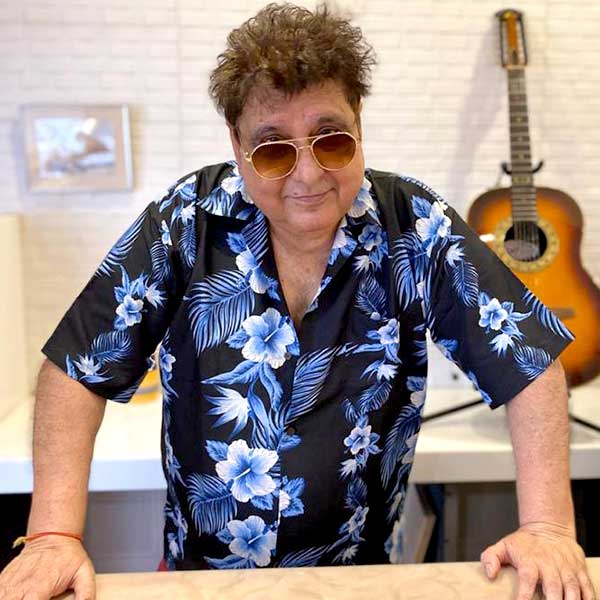 SUNIL KAUSHIK
A veteran of Bollywood Film Industry over the past 40 years, Sunil Kaushik is a Music Composer as well as a Guitarist. He has been the Music Director of the famous animation show on Pogo Channel CHOTA BHEEM. He has worked with famous musicians including R.D. BURMAN, KISHORE KUMAR, KALYAANJI-ANANDJI, LAXMIKANT-PYARELAL, MOHAMMED RAFI, among many others.

His vaste body works include Guitar solos in several famous Bollywood film songs such as “Neele Neele Ambar” from the film “Kalakaar”, among several others. He has done background scores for over 35 films including “Thanedaar” (Director R.N. Sippy), “Hum”, “Mrityudata” (Amitabh Bachchan), Achanak (Govinda), Censor (Dev Anand), Divyashakti (Ajay Devgan) among several others.