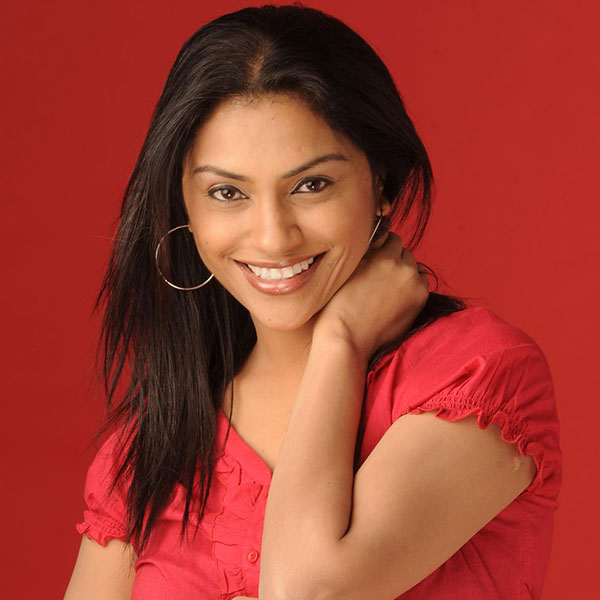 Swapna Abraham is an internationally renowned Singer-Songwriter, who has recorded hundreds of songs in a career spanning twenty-four years. She has performed before live audiences in several countries including USA, UK, Canada, Germany, Kenya, Tanzania, Bahrain, UAE, Egypt, Sri Lanka, Singapore, Malaysia, Hong Kong, Philippines, Australia, New Zealand and India. Her style of music stretches across the entire gamut from pop and country to folk and soul.

In 2012 Swapna was awarded the Maestro Award : LAMP-iCONGO Karmaveer Chakra Award for Gospel Music. She is the only solo artiste from India in English Music production, be it Gospel or other category, to bring out as many albums – 21 albums so far. Although renowned for her gospel music, she has a reputation for singing soulful secular music as well, with two new albums—’Live the Dream’ and ‘SwanSong’ recently released.

Swapna’s great ambition was recently fulfilled in her project to compose, record and publish 1000 SONGS IN 1000 DAYS, a new song each day—a prodigious feat but possible for this extraordinarily talented woman. She has set 4 WORLD RECORDS with the GOLDEN BOOK OF WORLD RECORDS for: